As we can see in recent years there are many natural disasters occur in all over the world such as: long dry season, heavy rain, landslides, typhoon, tsunami, flood etc. The fatal effects that it can bring are diseases to human health (old and new one), increase in sea level, famine and death. These all have direct impact to the live of human being, animal and plants. As it happens often, environmental sociologists, scholars, government, NGO and the international agencies put more attention and effort in dealing with the environmental issues, especially with the emerging issue of  ‘climate change’.

Reflecting on the environmental sociology, it is really interesting  for the writer to put more attention on the relationship between human being and nature in the environmental sociology. It is because most of the time human beings attempt to act as the controller for the nature. They think that they have got all the power to control the nature by using their knowledge and ability in creating, inventing and modifying everything that belong to nature, all of this have done through the technology they have created.

However, as the time goes by, things are changing. The nature comes to show how powerful it is. Now days,  human being has to change the idea of ‘the controller’ of the nature, because it is proved  that human being can’t take control and will never take control on the nature.

Let us take the example on the earthquake and tsunami that hit Japan in March 11, 2011 in Tohoku area. It caused death, injury, damage in infrastructure but it also destroyed the power plan energy and endangers human’s life and also the environment. In fact this power plant was examined and the government of Japan was really sure that it’s safe for human and environmental, however it turned out the other way around when it was hit by Tsunami. Instead of suffering from the earthquake and tsunami only, people have to suffer from the effect of the power plant that has destroyed their agricultural land. Human beings are able to invent things to make their live easier but they don’t really consider the effect to the nature. We have examined, planed and considered other aspects yet most of the time we failed to consider the power of nature. This is as an example out of other cases occurred around this planet.


The Tsuname and Fukushima experiences simply show that the ideal relationship between human being and nature is as a complementary not as a controller. There should be the balance in exploiting and giving back to the nature. Nature provides so much for human being, such as water, land, air, trees, crops, animals and etc. we admit it or not, human being is a part of nature. Let us check it together, land where we stand, air that we are taking right now, water and food for living, all are from the nature.  So, human being is one of the inhabitants in this nature or in a big scale is what we call ‘planet’. Human being takes part to it and should act as complementary, not as controller. This simple thought proves the position of human being as the complementary.

To respond to the climate change as new issue emerged in 21 century, we do have to act as complementary. Yes, climate change is the evidence that the nature has responded negatively to our human behaviors. It’s the way of nature to communicate to its inhabitant especially human beings for not acting as controller.

Climate change is a real problem and we need a real solution. We should start with is by changing our relationship with nature. Be friendly for the planet where we live. Let us, the human being, be the complementary for the nature, because we have only one planet to live now and for our next generation. Our Universities in Timor particularly should adopt environmental sociology as a field of study. It is still not that late to act. So, act NOW! 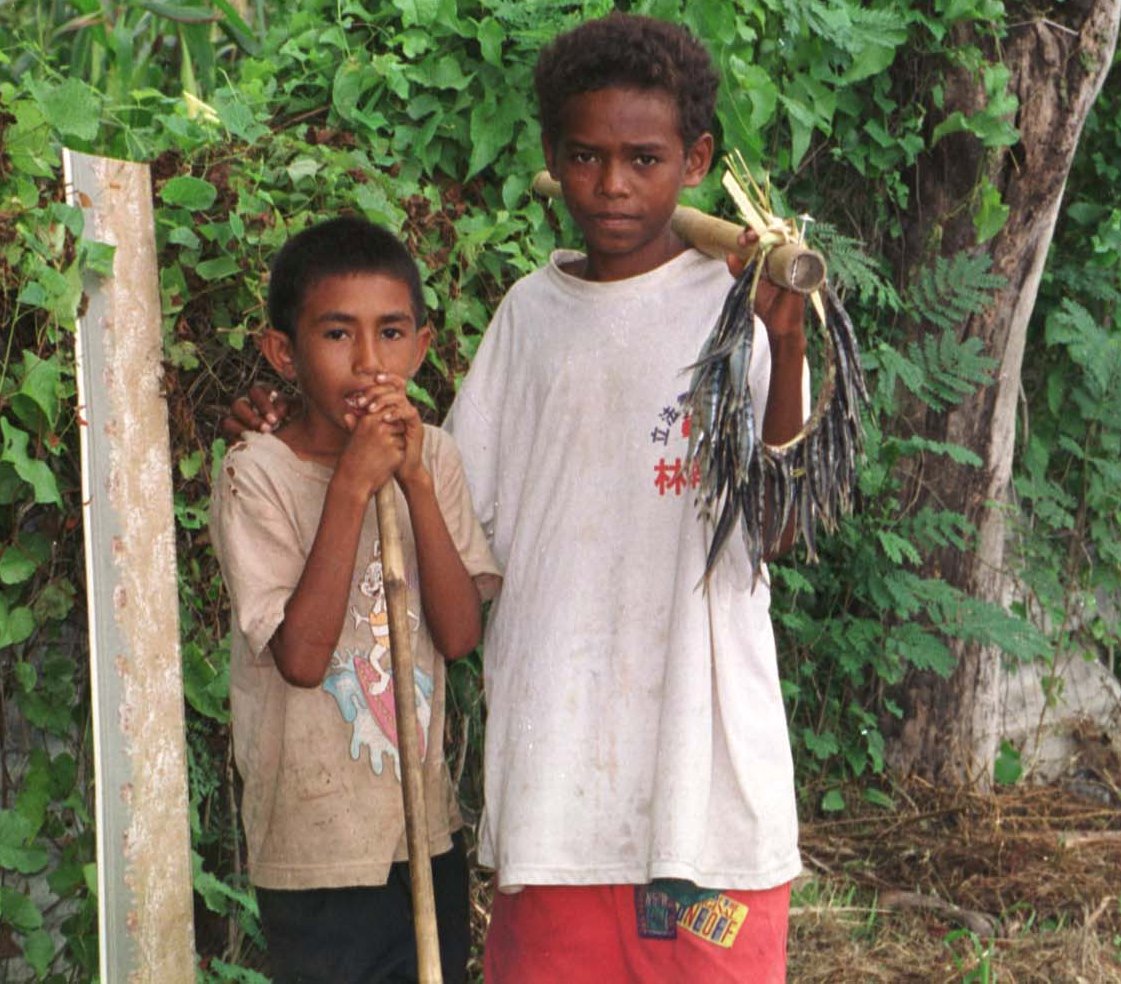 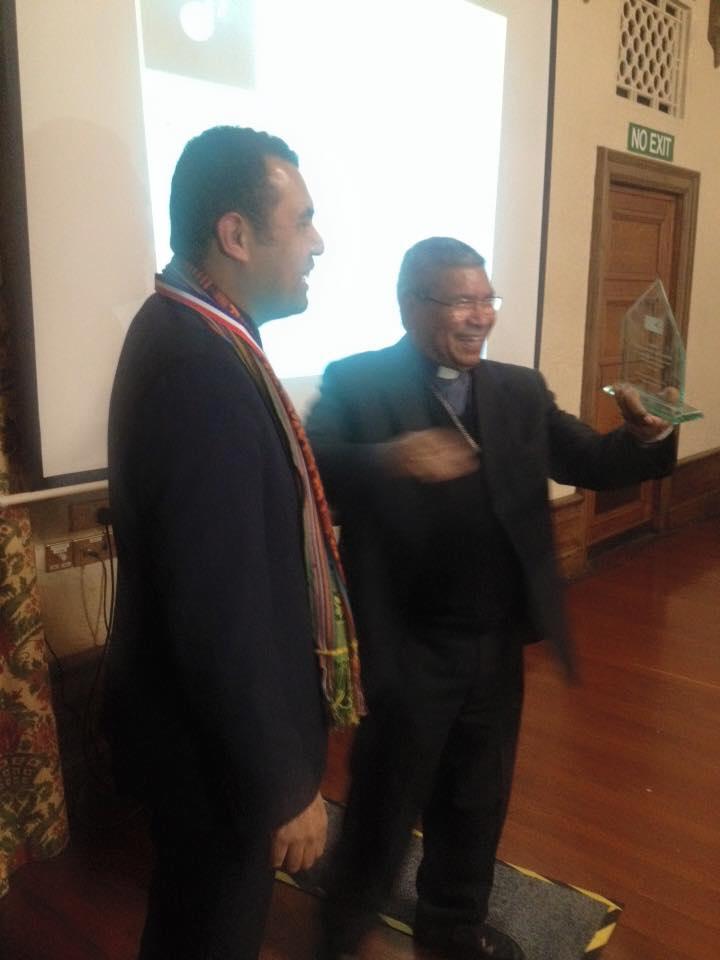 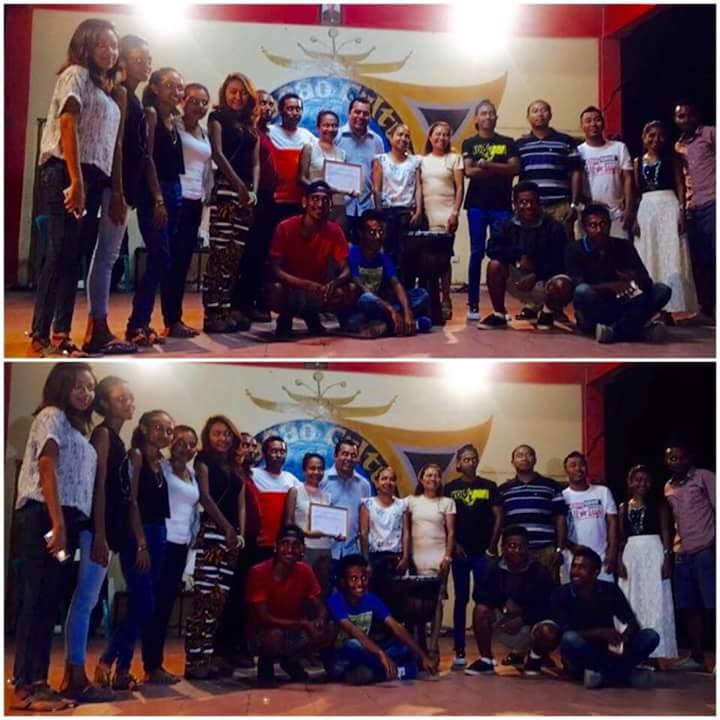 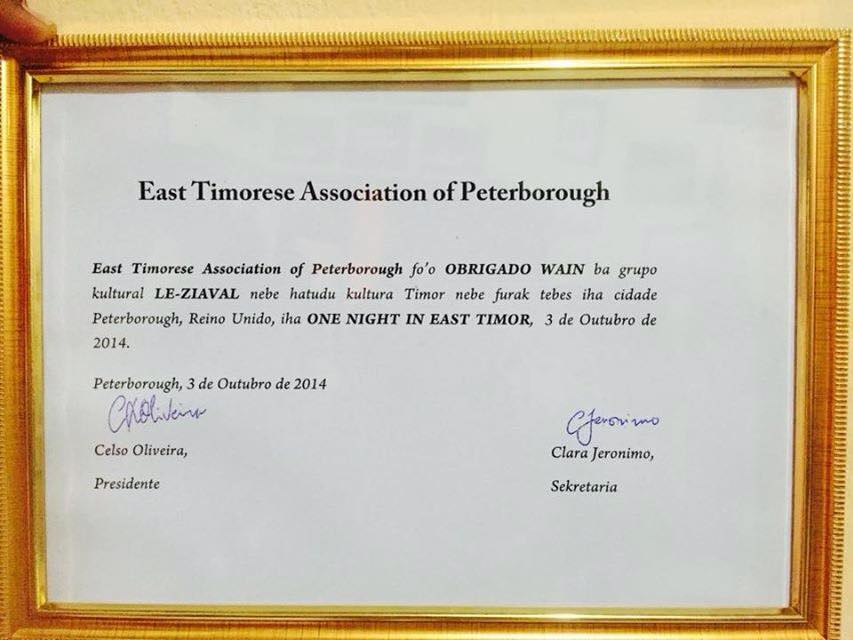 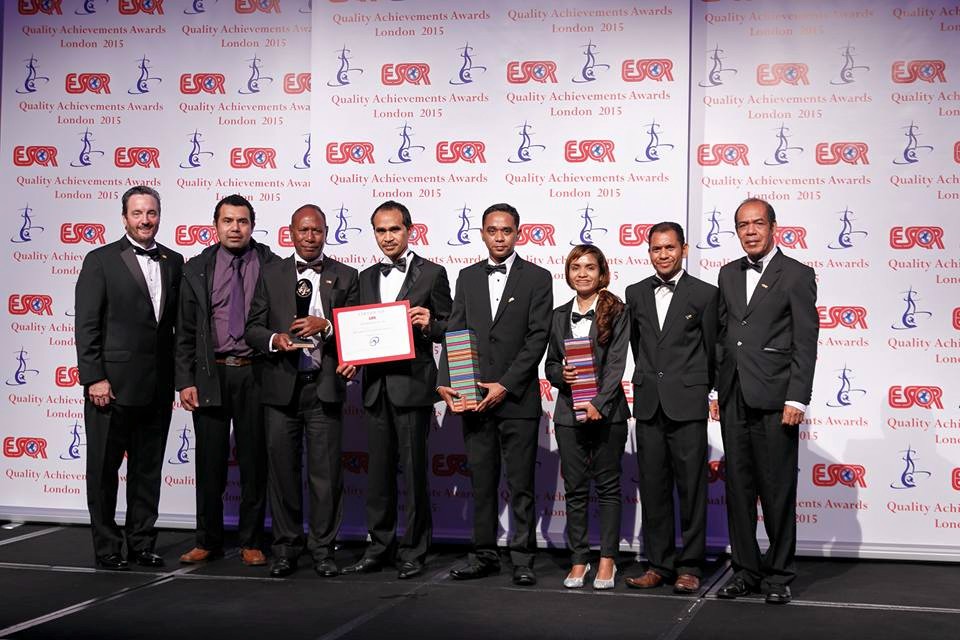 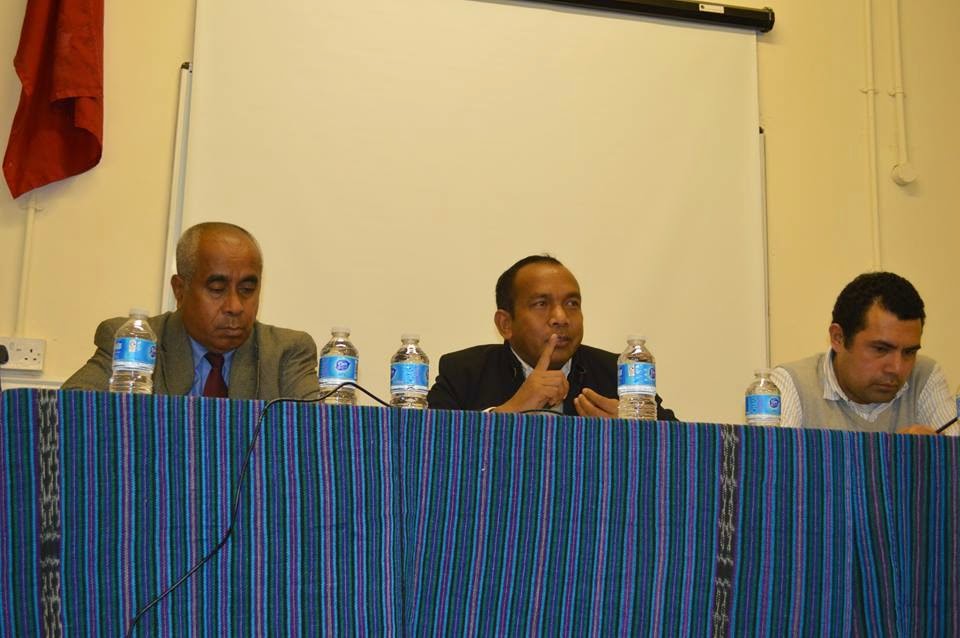 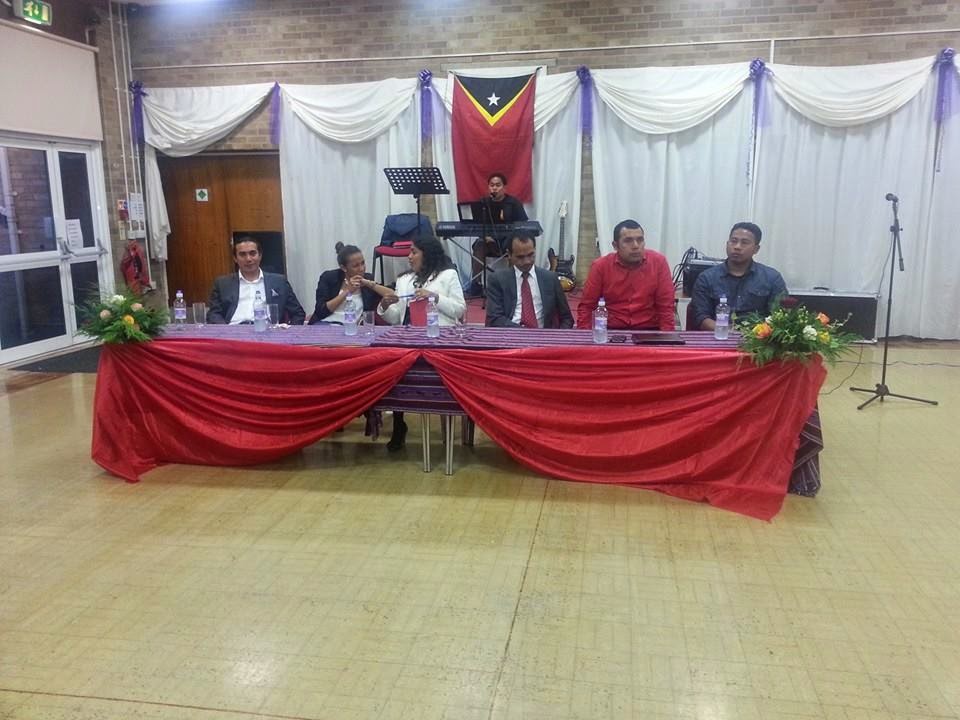 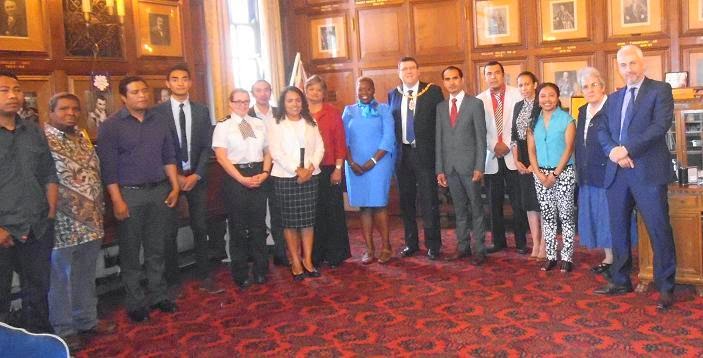 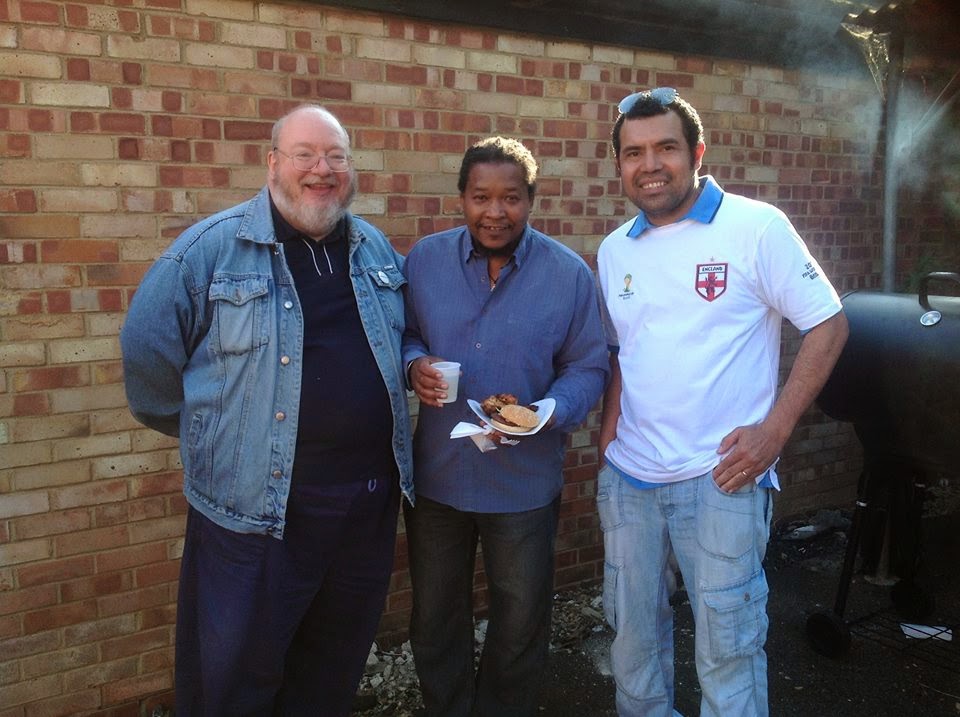 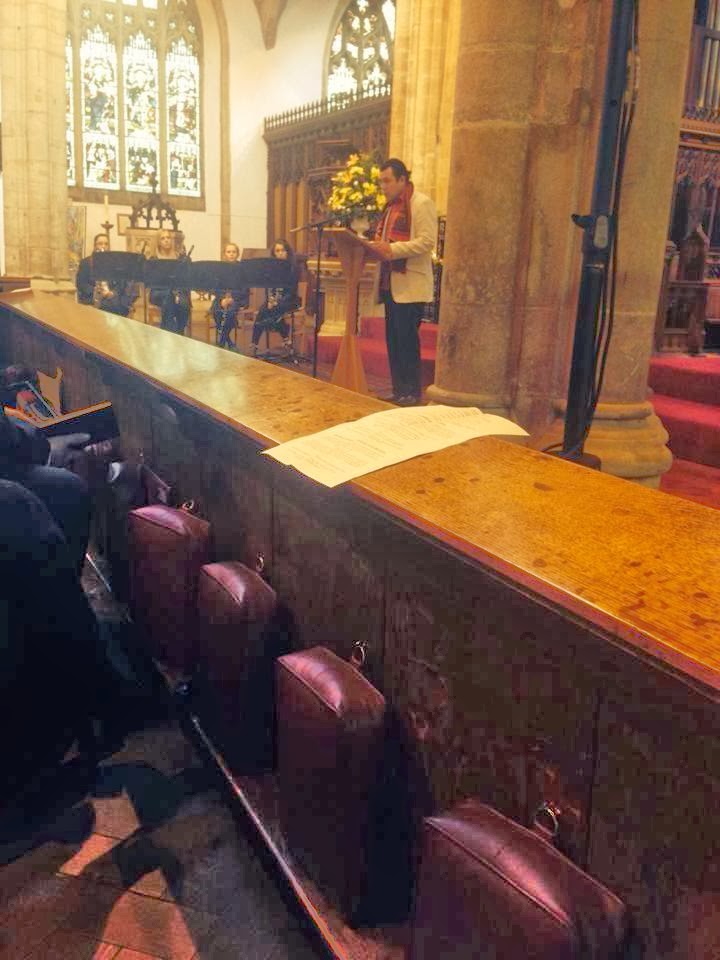 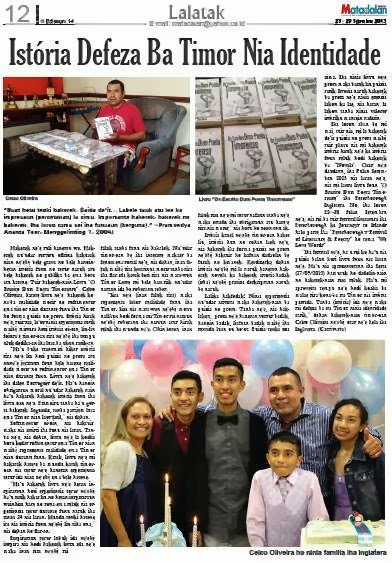 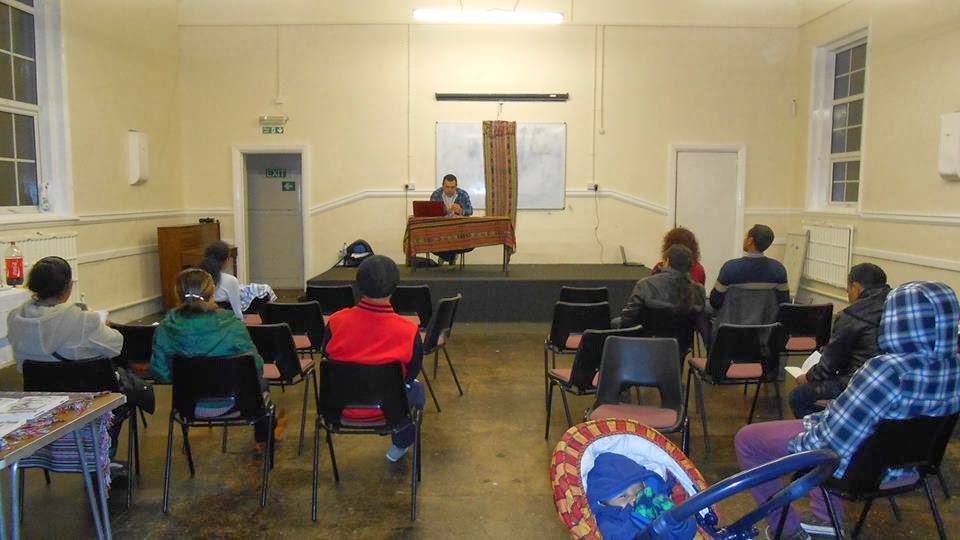 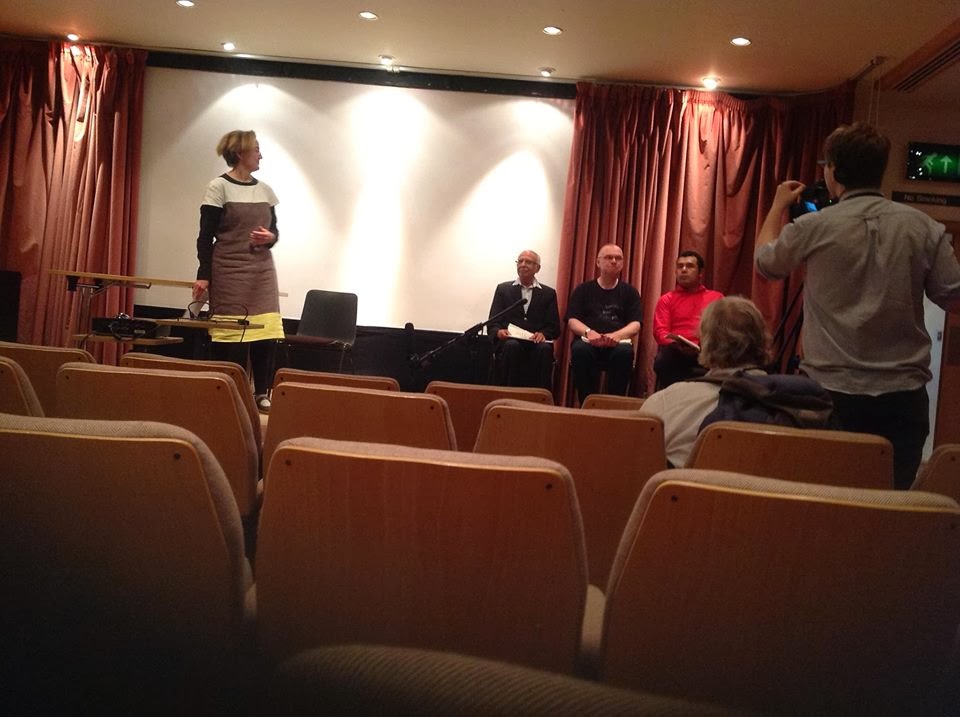 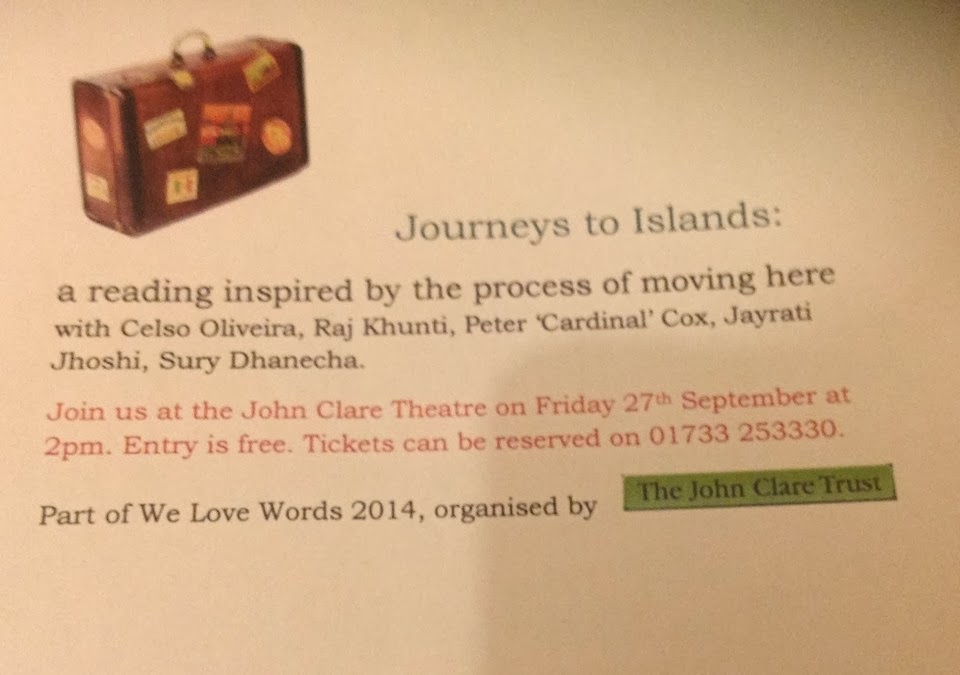